Home›General›Difference Between Freerunning And Parkour?

Difference Between Freerunning And Parkour?

General, Slider
by The NYParkour Team

Fair or parkour?? Or freerunning? Parkour? If there's one, what's the difference? In the last two decades, both sports have taken off really, with viral athletes clips sapping homes, scaling up heights, and catching last-minute flights at the airport over Munich. 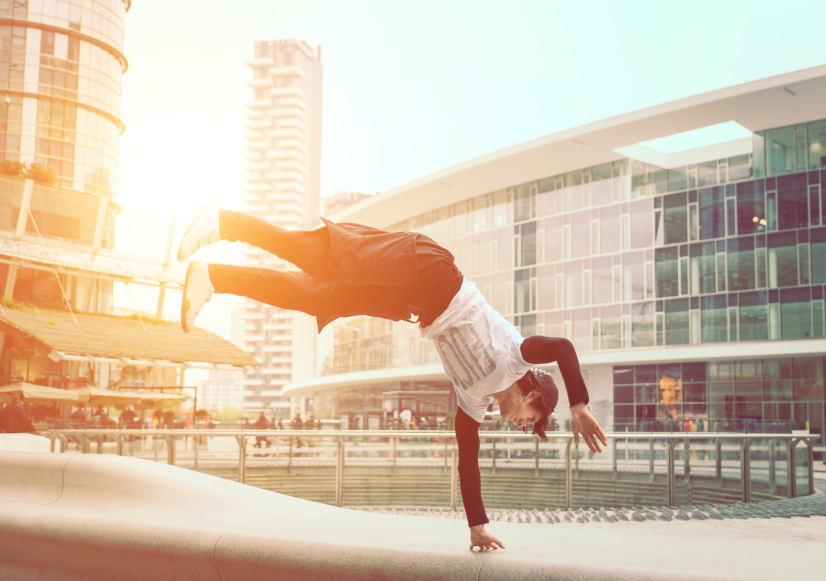 How did freerunning come into the mix then?

When I researched the origin of our sports and how David Belle contributed to the development of parkour, parkour used to be a powerful way to get from point A to B. More about efficiency and speed. Rush and run, reach over and over. When parkour evolved, it developed rigorously, forcing it to grow naturally in another direction. This is why Sébastien Foucan has decided to call it a free runner, more of an international name.

He allowed it to have more space for creativity. It encouraged every movement. Soon flips were part of the game, and they were turned quickly by the players. Tricks that were never done before were all at once on the mind of everyone. We see this creativity in Art in Motion works

Do you think freerunning and parkour are still different enough in style to be separated?

It was five years ago, but now it's all merged again. Much of it is being asked parkour. Whether you're riding a mountain or doing tricks in a snowboard park, snowboarding doesn't have two titles, and it is the same activity. I would like to see parkour and freerunning mix up again personally. I believe it's never supposed to be divided. What will that name be? I don't know, but we as a culture are represented with one word, it is essential.

A hard word for me is spiritual. I see religion in a different sense when I look at parkour competitors. The highest level of them, who are trained for thousands of hours, do things on roofs where they have put themselves in situations of life or death, which for me, is very spiritual. Not because they risk their lives, but because they know exactly what they can do, but freerunners do so again. I assume that the difference lies more in the motion form.

Tricks, motion, and imagination are an essential part of freerunning in comparison to Parkour, where performance, acceleration, and innovation are at the forefront. Freerunning is a free-flowing art because the connection between things is more important. Not only is it time or distance, but it's also how you feel and looks in the air. This is an enormous difference.

Top 5 Parkour Spots in the United ...

The Ultimate Beginner’s Guide to Parkour