UK’s first ever Ninja Warrior is from Cornwall

International News
by The NYParkour Team

A Cornwall guy created history on Saturday night when it was Ninja Warrior's first individual in the United Kingdom. The show presented by Ben Shephard, Chris Kamara, and Rochelle Humes was presented by tens of thousands of participants, and hundreds of others participated throughout five series.

But no one was able to complete the exhaustive trail and go up the top of Mount Midoriyama throughout that time. It went until Tim Champion finished with only one second in his 22-meter cable climb. 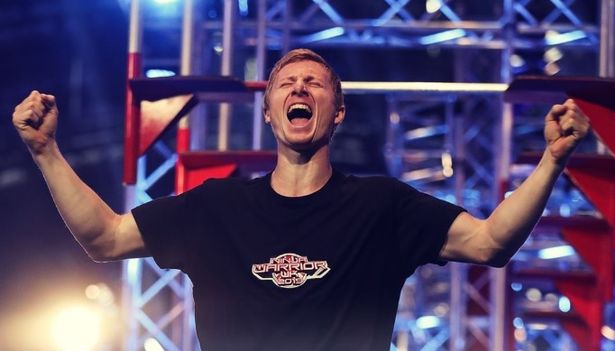 Tim, 24, grew up in a small hamlet called Penhale near Millbrook where his mum Leisha still lives.

Tim tried to get around the house without using his feet while he was a kid – he would get on his hands everywhere!”

Tim spoke to the French Cornwall Live in sixth place in the Parkour World Cup. "I forgot I did as a child, so I think I was always in training for Ninja Warrior," he said. He told me.

In the first two Ninja Warrior series, Tim did not get a callback for the second but definitely made his mark on the present series.

"I believe the experience in the first two series gave me the advantage," added Tim, who attended Anthony School close Torpoint. In addition, because of my practice in Parkour, I was in much better form than in past years. 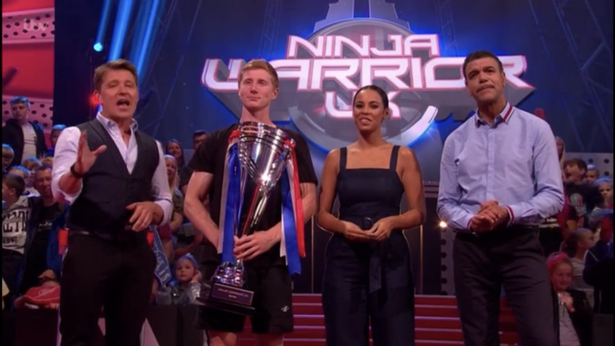 Tim who now lives in Exeter, a major exercise practitioner between the age of 9 and 21 was a free-runner before moving on to Parkour.

"I hadn't been expecting to go up the ropes all the way up – I was surprised. Mum Leisha said," I am the proudest mum alive. I've gotten anything I never thought I'd, it feels amazing. "I am so happy that this was broadcast now that it was shot last August and that it was so hard to keep it quiet."

She was present at all Tim’s heats, semi-final and then the final.

“I’m so, so proud of him. It was such an incredible feat.”